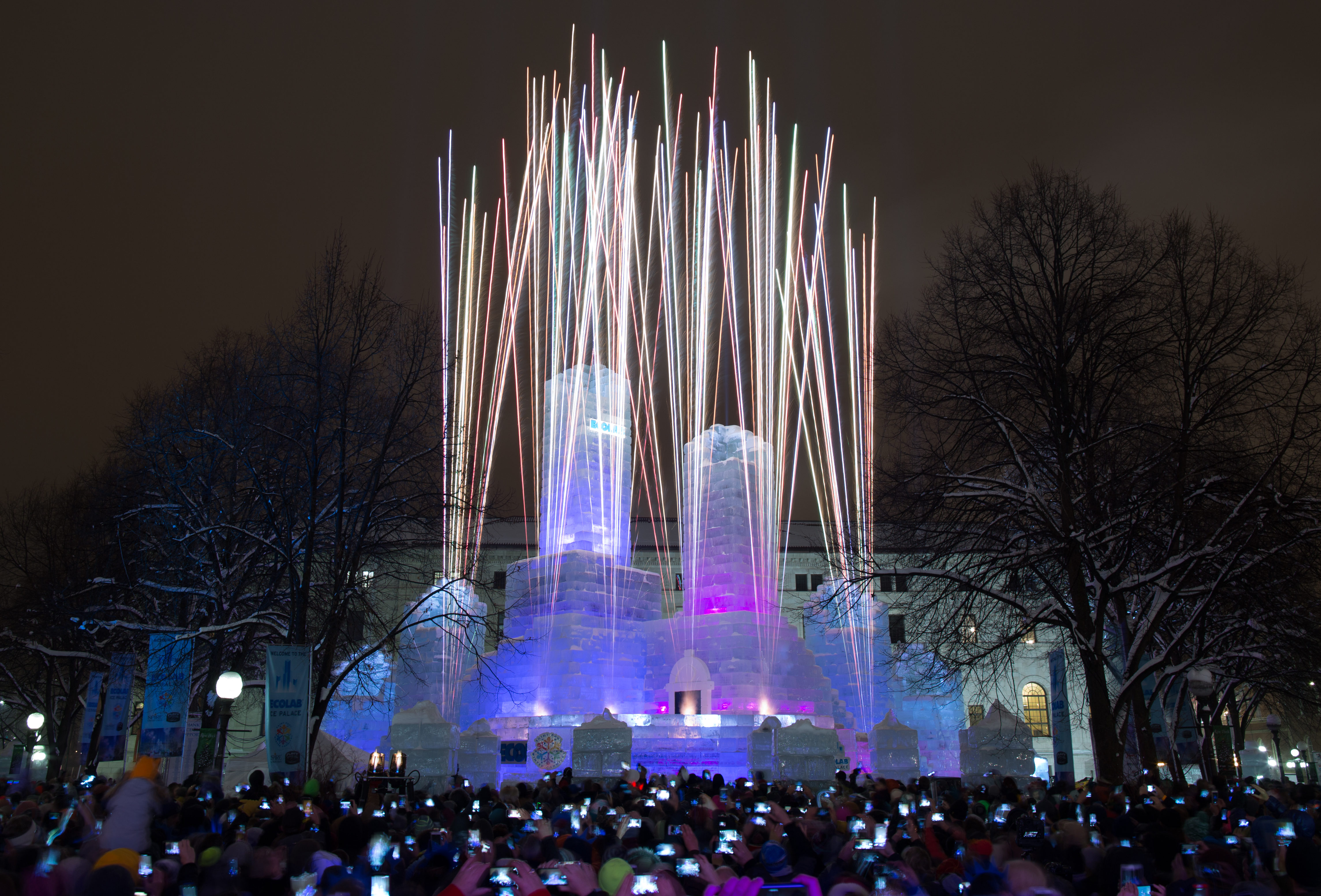 In North America, Montreal was the first great city to create an Ice Palace. However when a smallpox epidemic broke out in Montreal in 1885, St. Paul leaders moved quickly to build a palace here in hopes to attract tourism to St. Paul. To date, the St. Paul Winter Carnival has built 37 Ice Palaces, all of different shapes and sizes. Ice Palaces only appear every 10-15 years and coincide with major events, like the 2018 SuperBowl.

A Glimpse into Some of the 37 Ice Palaces (click-thru)… 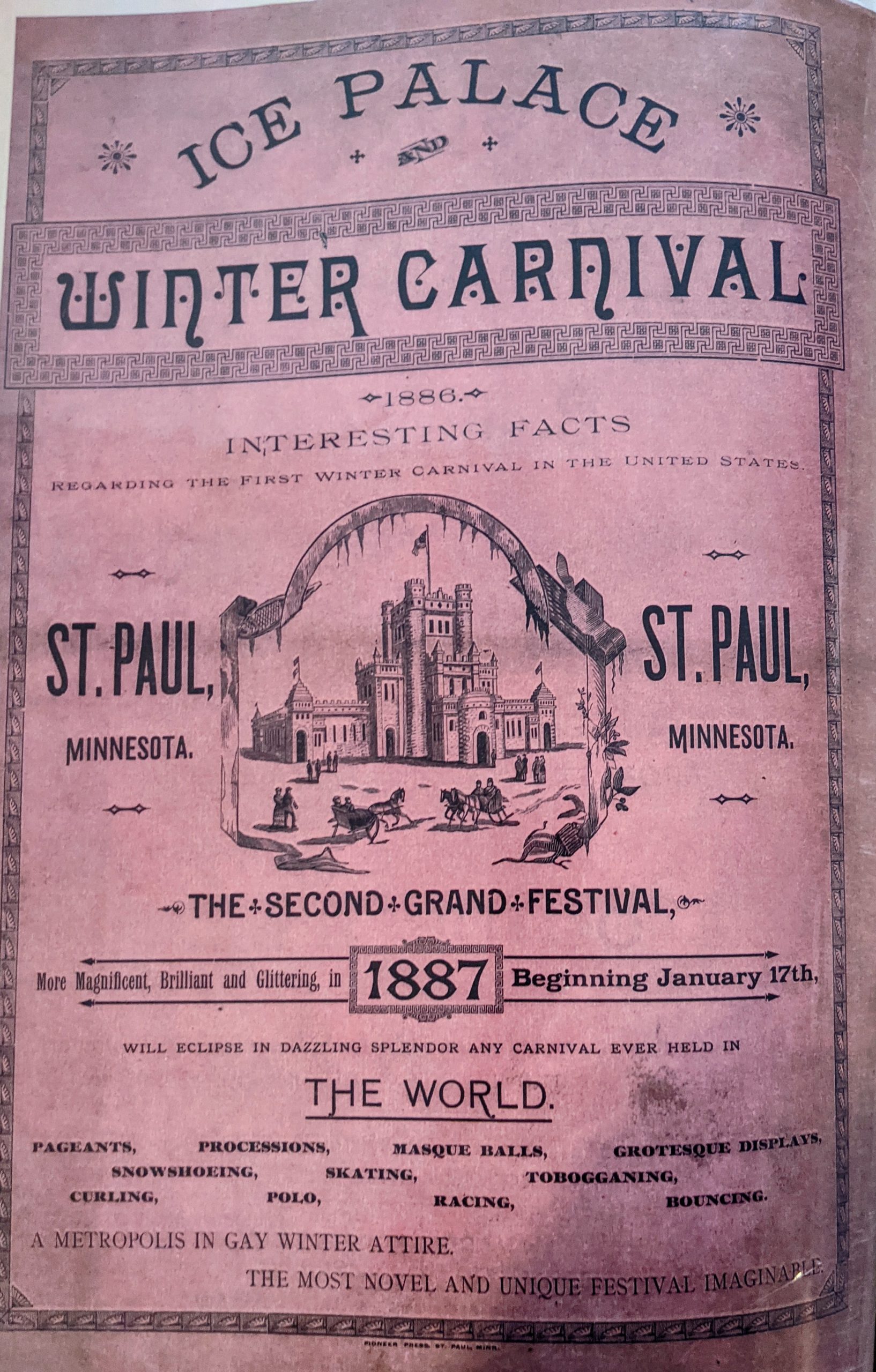