The Saint Paul Festival and Heritage Foundation produces a number of family-friendly events throughout Winter Carnival including Kids’ Day, Frozen Family Fun Night, and Family Day. All offered free activities and performances for the St. Paul community to enjoy, and also gave families a chance to visit the historic Landmark Center! Thank you to the vendors, and volunteers who supported the Foundation during these events.

Kids’ Day, hosted by the YMCA, brought in loads of fun exercises and educational materials for families. The two biggest hits of the event were the bouncy house and gaga pit! However, those weren’t the only activities keeping kids moving  as the YMCA provided a full line up of aerobic exercises performed on stage including Latin Hip-Hop. There were various DIY crafting tables around Landmark for guests to explore their creative side like a melting snowman slime project by Kidcreate Studio. Other featured vendors are listed below.

A polar vortex might have swept through Minnesota, but that didn’t stop Elsa and Anna from the hit Disney movie Frozen from joining us at Frozen Family Fun Night! The snow queen and her sister took pictures, hung out with guests, and even performed Let It Go live! Also featured on stage was the Winter Wonder Magic Show by Brian Richards, and floor performances by Iceformance. Other activities included DIY crafting stations, and the Scouts inflatable archery sets. 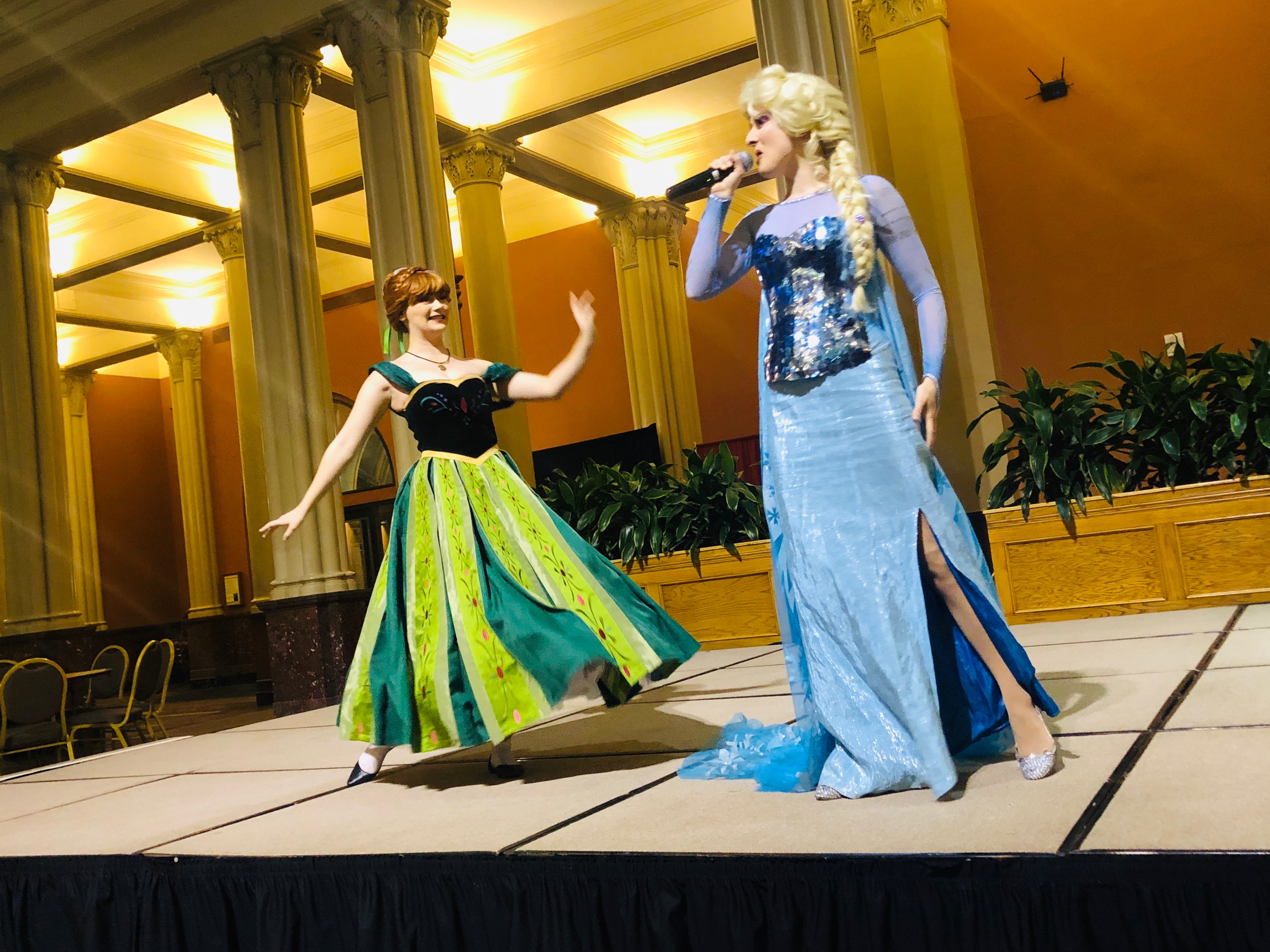 This family-friendly event had an emphasis on celebrating the diversity of Saint Paul’s community! The Tour of Nations proved to be ever so popular among Family Day guests. This activity featured six stations, each with a country and cultural activity. Countries included in the Tour of Nations were Ireland, Egypt, South Korea, India, Mexico and France. Once guests completed the activity at each station they were given a stamp and entered in a drawing for a grand prize! The performances on Family Day also highlighted various cultures. On stage that day was Rince na Chroi, Keane Sense of Rhythm, Chung Gong, Michael D’ Fernandez, Anjel “The Little Hurricane”, Ballet Co. Laboratory, Master Kims World Class Tae Kwon Do. Thank you to the vendors who participated in this event as well!