The Sal  & Francesca (Corky) LoBaido Volunteer Service Award is presented to individuals who have shown a long-term commitment and dedication to the Saint Paul Winter Carnival.  Their volunteerism and achievements have truly contributed to the ongoing success of the Carnival, and they have set an example for others to follow. They have not only given of themselves to the Winter Carnival, but have also made an impact through their volunteerism in their own communities.  Nominations are received in the summer/fall. The selection process is conducted by a committee representing a variety of Winter Carnival roles, offices, and volunteers. Using a defined set of judging criteria, each nominee is considered, and a vote is conducted.

The Star of Boreas in conjunction with the Saint Paul Festival and Heritage Foundation, the proud producers of the Saint Paul Winter Carnival, were thrilled in 2022 to honor the following individuals and business (click on their names or logo to read their entire nomination). 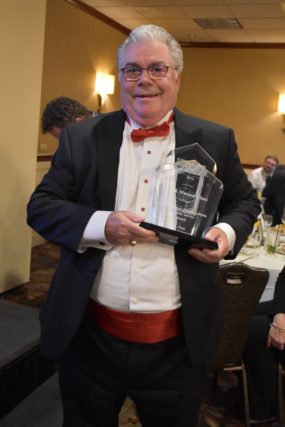 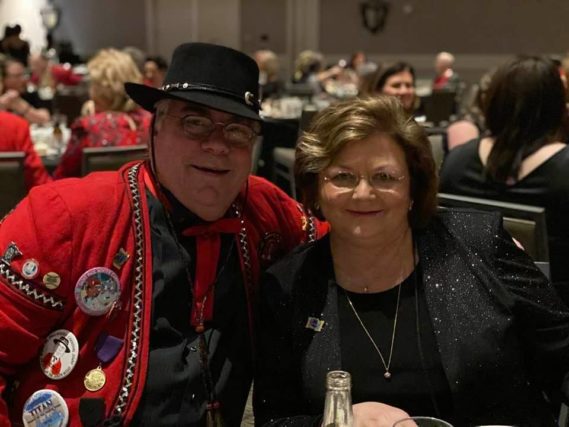 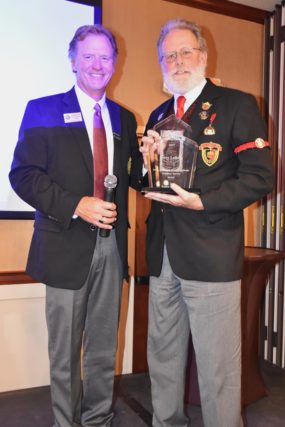 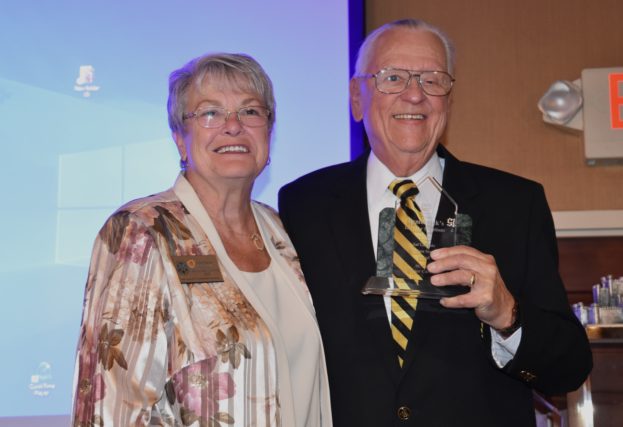 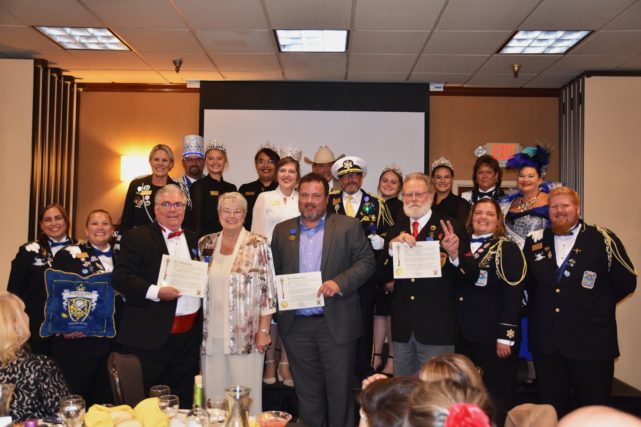 Your help ensures this 130+ year-old tradition and the celebration of winter continues in Minnesota. As a member, you'll support one of the largest carnivals in the country, and you'll be granted insider access to festival events.