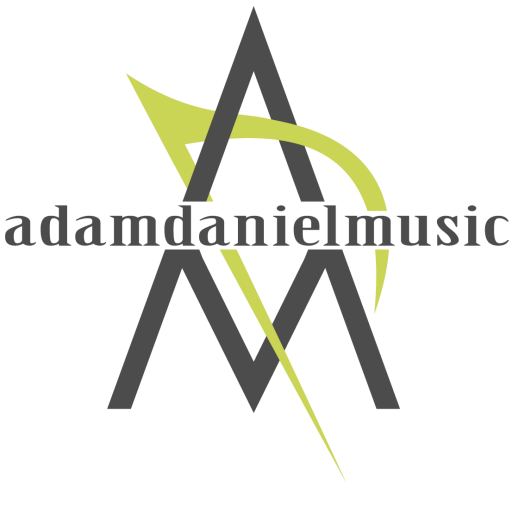 We are excited to bring Adam Daniel to the Warming House stage this year!

Always feeling a passion to express emotion through music, Adam began composing solo piano works by the age of seven and continued his writing, releasing his first solo piano recordings by age 9. Adam furthered his interest in music composition and performance, receiving a formal musical education and degree at Augsburg College in Minneapolis, MN.

His vast understanding of various styles of music and persistent concentration in his study has connected him with countless acts touring throughout the United States and led him on several international tours. Adam’s international exposure continues with an original score written for a theatrical performance of the biblical nativity. This composition is being performed not only within the United States but has also been performed in over 15 countries world wide.

Adam has made his musical home in the Twin Cities, building extensive studio experience including eight full length cd’s with original artists and numerous recording sessions. He continues to remain very active in the Twin Cities musical circuit, currently composing and playing to a full calendar of over 250 dates a year. Each week encounters a new a variety of musical gatherings and styles for this Minnesota musician but one thing remains a constant, the quality of musicianship does not falter.

Adam Daniel is Presented By: 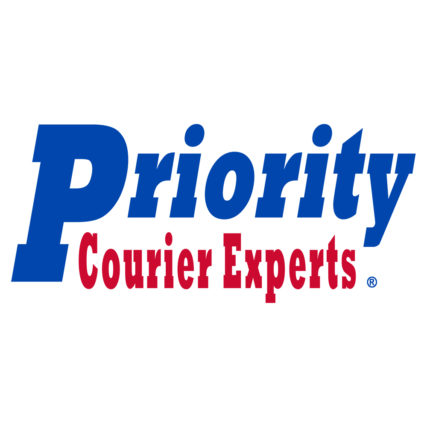