Several Eastern newspaper correspondents kindled the start of the Winter Carnival by visiting Saint Paul in the fall of 1885 and returning home to report that Minnesota, in general, was another Siberia, unfit for human habitation. A group of business owners decided they would not take these comments lightly and retaliated by creating a wintertime festival starting in 1886, which would showcase all the beauty of Minnesota winters. This longtime tradition remains the oldest winter festival in the U.S., predating the Tournament of Roses Festival by two years!

Watch the video below to learn more!

A celebration of Diverse Cultures

In preparation for the 1886 Winter Carnival, one of the earliest residents of St Paul, Mr. Auguste Louis Larpenteur, invited representatives from the Dakota Indians, also known as the Eastern Sioux, to demonstrate daily life in Minnesota and allowed to set up an Indian Village outside the walls of the ice palace. Many of the activities were designed to show Carnival visitors aspects of tribal living and rituals. There was cooking, dancing and singing events. One year a war dance was demonstrated after which representatives from the Sioux invited representatives from the visiting Ojibwe tribe to share a peace pipe. Many members from the various marching groups purchased authentic Indian moccasins from the Native American women.Indian villages and Sioux families were a key participant in the 1886, 1887, 1888, and 1896 Winter Carnivals. 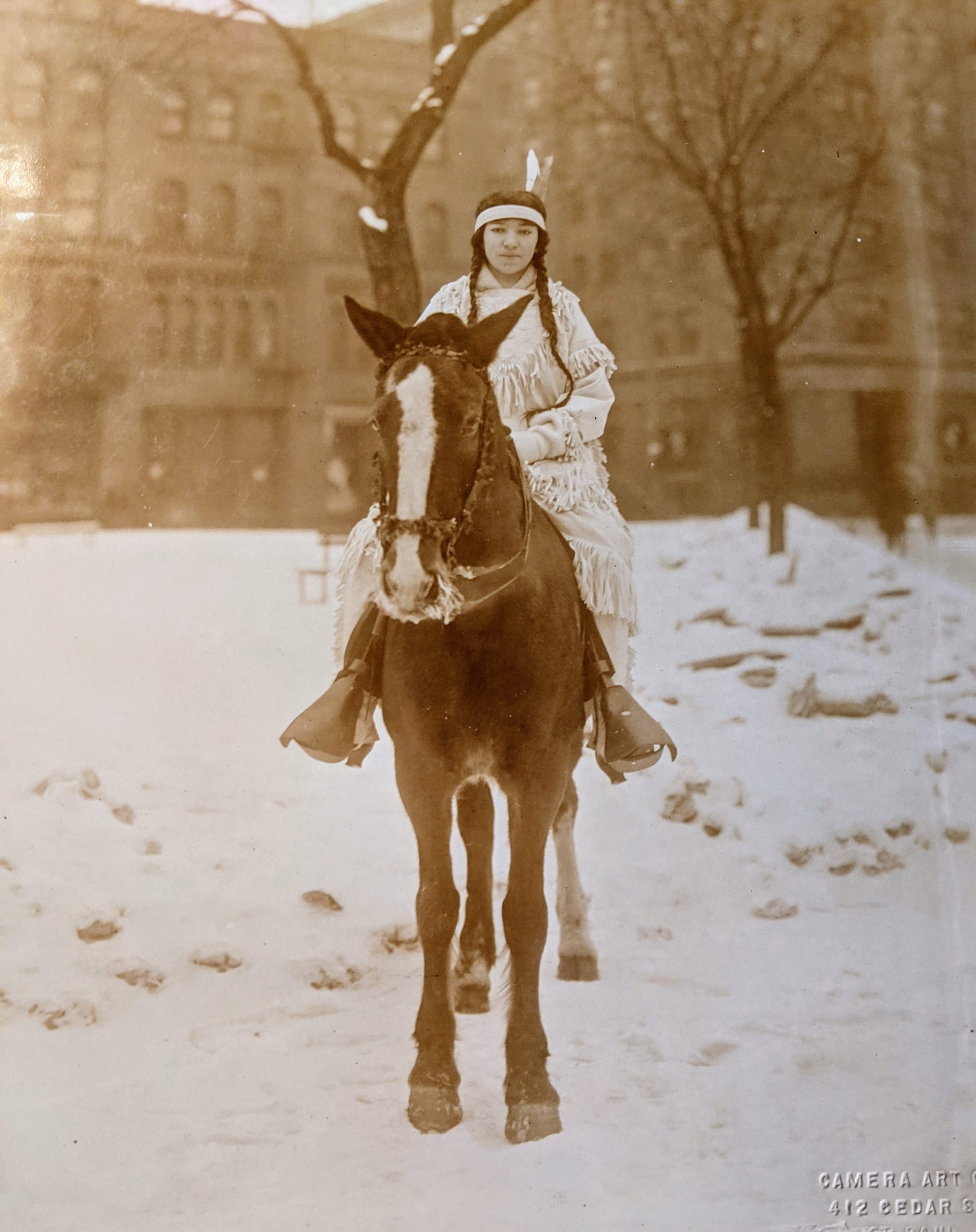 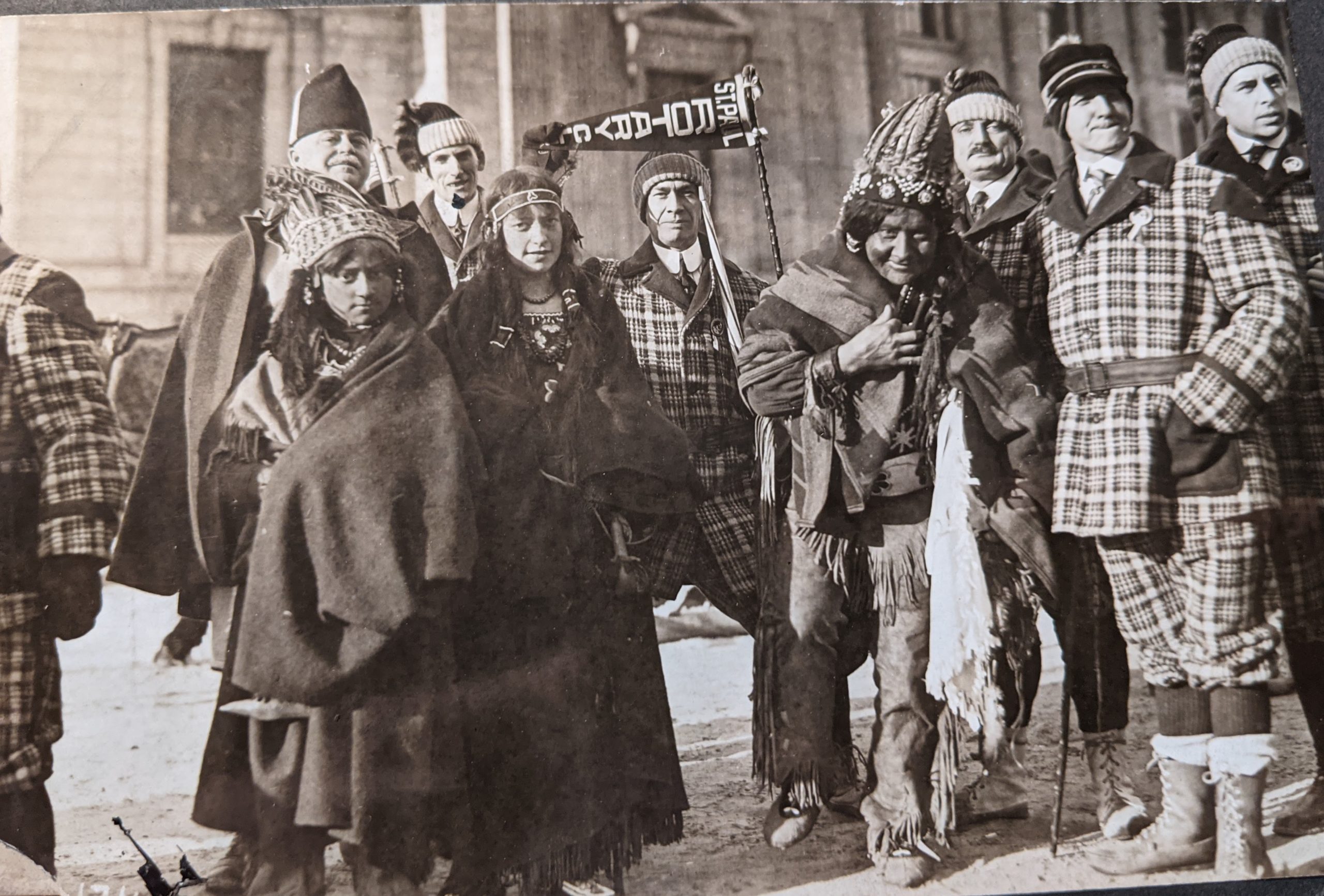 The Saint Paul Winter Carnival celebrates winter like only Minnesotans can, and we’ve been creating winter magic for 136 years!

We hope you’ll “Come to Carnival” and celebrate this special Anniversary year with us! 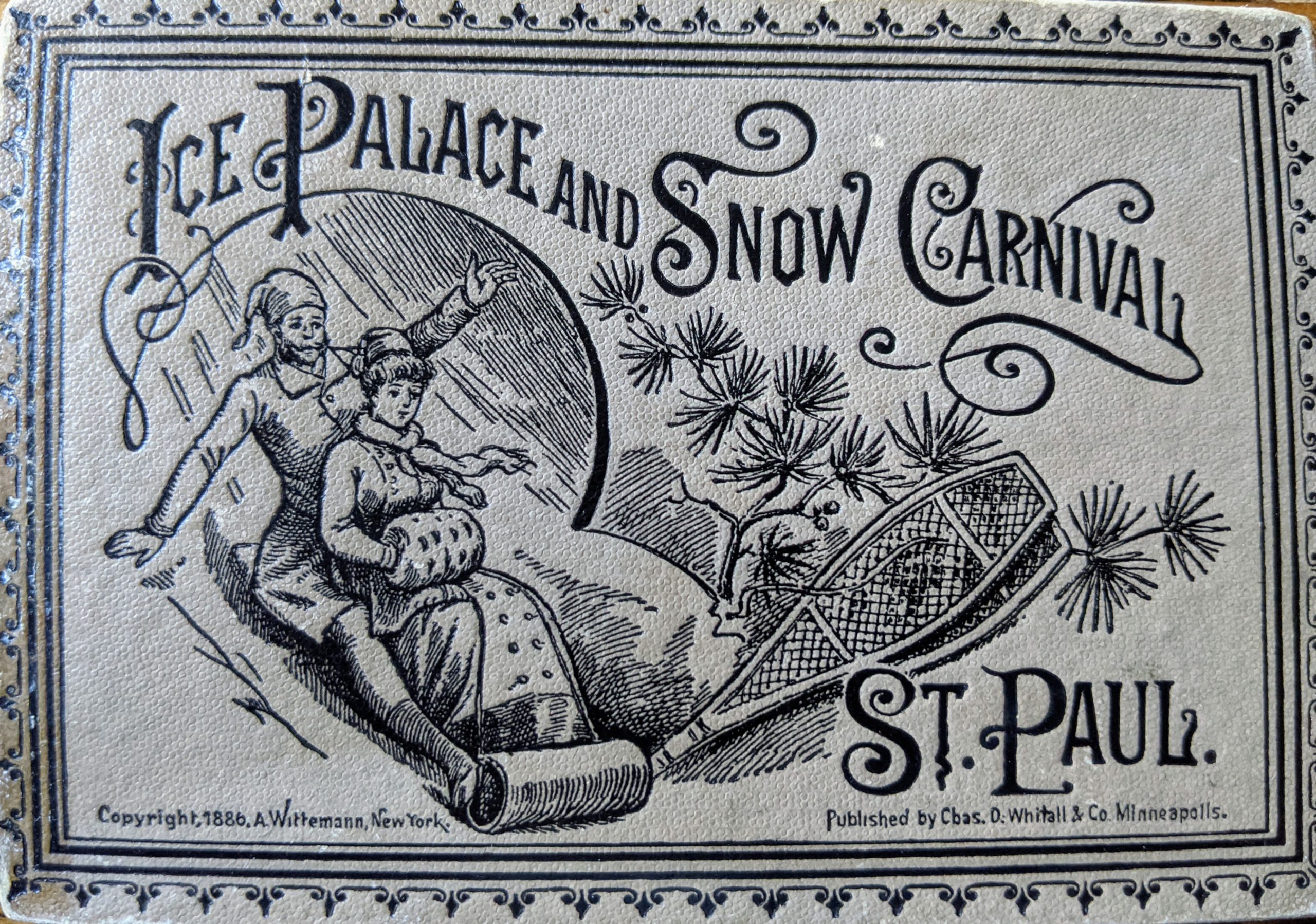