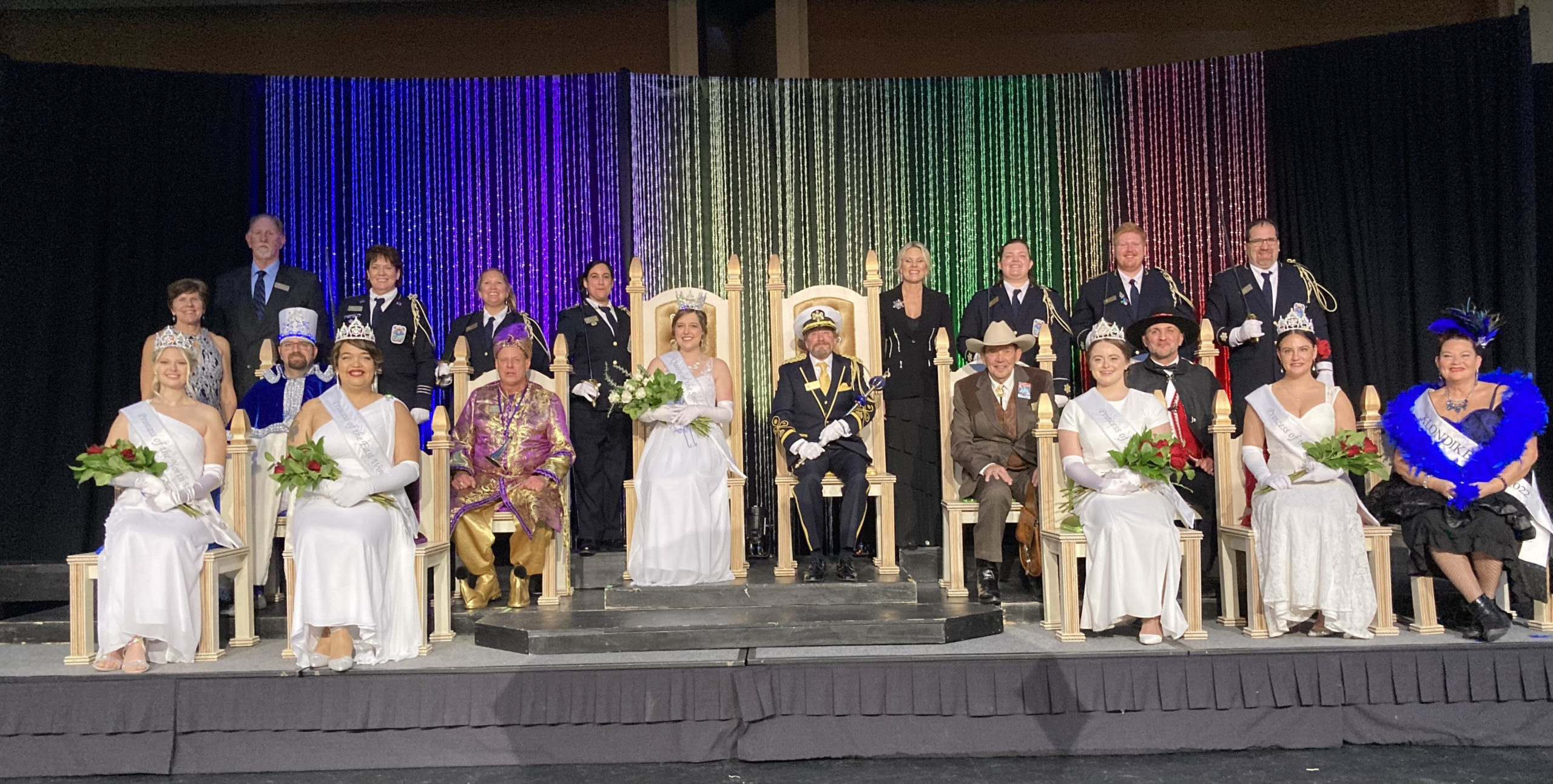 A long, long time ago, Astraios, the god of Starlight, and Eos, the goddess of the Rosy Fingered moon, were wed.  The union was blessed with five sons: Boreas, Titan, Euros, Zephyrus and Notos. As the eldest, Boreas was granted the title of “King of the Winds.”

As the “King of the Winds,” Boreas assigned to each of his brothers a permanent grant of great force and power. To Titan was assigned the blustery North Wind. To Euros was granted control of the irresponsible East Wind. To Zephyrus was given custody of the bountiful West Wind. To Notos was presented the balmy but unstable South Wind. The brothers cavorted gaily over land and sea. Boreas, while on his extensive travels, came upon a winter paradise known as Minnesota. He paused to behold the enchanting beauty of a magnificent group of seven gently sloping hills in whose embrace nestled a beautiful city. Boreas whistled in sheer ecstasy, “Historic Saint Paul and her seven hills! An ideal place.

I will make Saint Paul the capitol of all my domains. It will henceforth be emblazoned to the world as the winter playground of the Realm of Boreas.”

Meanwhile, Vulcanus Rex, the god of Fire, and the implacable enemy of Boreas, crackled in defiant disdain. “By the great sword of Mars I will temper the blusterings of Boreas with the heat and roar of my forces.” He was tireless in his bitter resistance to all the festivities of Boreas.

Undaunted, Boreas proclaimed a celebration in the spirit of gay Carnival. “So be it!” shouted Boreas, “There will be a Carnival in old Saint Paul!” Boreas selected a Prime Minister to coordinate preparations in all the Principalities, Provinces and Royal Houses within the realm of Saint Paul.

And so, for ten glorious days, there was Carnival and joyous celebration in Saint Paul — feasting, dancing, fun and frolic reigned over by Boreas and the Queen of Snows, the fairest maiden of the realm, along with the four Winds, who were each accompanied by a lovely Princess from the realm of Boreas.

Klondike Kate, a lady of song and merriment, added her sassy but enchanting voice to the festivities by singing songs of desire and sentiment.

On the final day of celebration, Vulcanus Rex and his Krewe stormed the magnificent ice castle and confronted the King’s Guard. Upon the good counsel of the Queen, Boreas bade farewell to the people of his winter capitol in the interest of peace and goodwill, and returned to dwell among the gods of Olympus.

Boreas and his court looked forward to the time when summer’s warmth would once again relinquish its hold on the realm and the frosty atmosphere of winter would prevail.

Check out the legend translated into multiple languages!